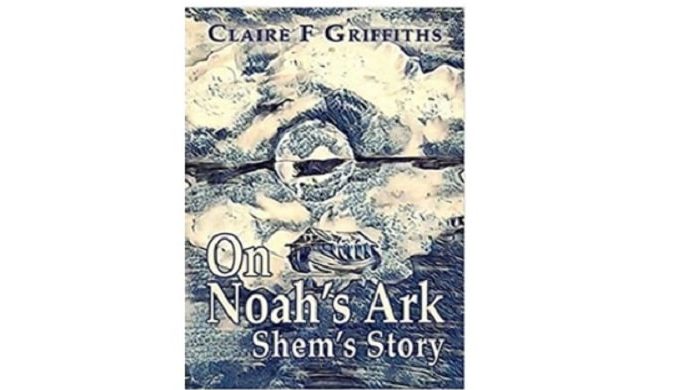 Of all the great bible stories none is better known than that of Noah and the Ark.  A true staple of the biblical and literary genres, this story has been passed down the generations for five thousand years.

But now, British writer Claire Griffiths is retelling the story in its most compelling form yet.  Her version is narrated by one of Noah’s sons Shem, who has a quizzical but observant eye and is interwoven with fascinating details of the background and times of Noah which surprisingly have rarely if ever been compiled in one volume.

This is a striking and original account of the epic story of Noah’s Ark, which has been told and retold for over 5,000 years. It is Shem’s recollection of the fantastical situation he and his family found themselves in. But could any part of this story be true?  Is it fact or allegory?  This entertaining and informative book certainly provides food for thought and fascinating background to the story and times of Noah.

“I wanted to bring the Noah story to life with a new parallel dynamic, not only retelling the ark story in an authentic and entertaining way, but also including the background, myths and legends that tie in flood stories from all over the world and feature in the scriptures of many of the world religions, to put them in context. So although it is not what I originally set out to do, this book is not only a Noah story, but as the result of years of research has turned into a kind of Noah hand book!”

“Everything remains true to the first story, with enough originality thrown in to make it new and engrossing for readers. In fact, the book starts with about ten pages of historical information, to ensure the context is there for the adventure that lays ahead.”

Reviews have been impressive. Bruce writes,

“We all know the story. Noah saved two of every living creature from the Great Flood sent to punish Mankind but in this retelling, Claire F Griffiths gives us the story i n the guise of Noah’s son Shem. We don’t just get Shem’s view of Noah though, the building of the Ark, the rain, caring for the animals and so on, we also get fascinating background information to the tale, which positions it clearly within world folk history. This is a very readable, thought-provoking, richly imaginative and original account.”

“I thought I knew Noah’s story even if I didn’t know much about Shem. This story is exquisitely detailed with a lightness of touch which makes it immensely readable as well as informative. The writer has obviously done a vast amount of research before embarking on this epic take which takes the reader on an almost cinematic journey.”

Claire Griffiths has lived in Bristol for over 40 years. She has three children, three dogs and six grandchildren. Her working life has been varied, but most relevantly she worked as an editorial researcher on books and magazines before reading for the bar. Since then she has done a creative writing course, an MA in screenwriting and joined a local theatrical writing group. 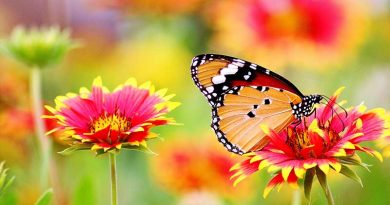 Living through Loss by Sonia Moore