Leeds BME housing association Unity Homes and Enterprise has announced that a major exhibition showcasing the ground-breaking contribution of the Windrush Generation to business success and social reform in the city will open to the public on 20 July, subject to Government Covid restrictions being eased.

A limited number of guests were invited to a scaled-down preview of the exhibition at Unity Business Centre in Chapeltown on Tuesday (22 June) to mark Windrush Day 2021.

It was hoped that the full public opening would take place on the same important date, but this was ruled out after the Prime Minister delayed the relaxation of rules on extended indoor gatherings until next month.

Delivered in partnership with Leeds Trinity University, ‘The Windrush Project’ exhibition features a series of video interviews with local Windrush reformers, together with a photographic display illustrating the growth and diversity of Leeds Windrush businesses and their positive impact on local communities.

The project is being supported by grant funding from the Ministry of Housing, Communities, and Local Government’s Windrush Day Grant Scheme.

Whilst it was disappointing not to be able to open our doors to the public on Windrush Day itself, it was a privilege to welcome a small number of guests who were so important in helping us put the exhibition together.

We are immensely grateful to Katherine and her team at Leeds Trinity for producing the inspirational videos.

Alongside the photographic display, they provide a truly fascinating insight into the life experiences of local Windrush Generation descendants who play such a critical role in everyday community and business life in Leeds.

Cy Powell, a Unity Enterprise Board member who came to the UK from Jamaica in 1966 and features prominently in ‘The Windrush Project’ exhibition, said:

It is fantastic to see the exhibition ready to go.

Unity’s history and progress as a community-focused organisation with a strong social purpose is rooted in the Windrush Generation.

I am proud that Unity has stepped forward to enable these stories to be told.

After such a difficult year for our students where much of their work had to be done online, I jumped at the offer of doing these interviews with people in the Chapeltown community.

Everyone we interviewed had such rich stories to tell. They were so generous with their time and their memories.

It was an absolute pleasure to have worked on this and the students are delighted with what they created.

The people we spoke to had so much to say and it was fantastic being part of the team that put the project together.

The stories we helped to tell are so important to Leeds as a city and it was a privilege to be asked to produce the show.

I hope that people who visit the exhibition find the work impactful and that we have done the amazing interviewees justice.

It is intended that the exhibition will be open to the public between 10 am and 3 pm from 20 July until 15 December.

Further information including details of Covid-related safety restrictions that may be required will be announced next month. 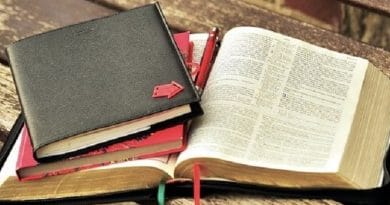 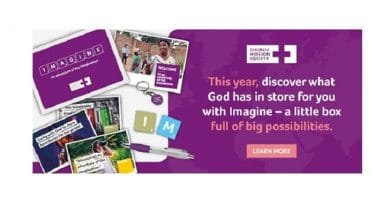