This week, the Diocese of Southwark launched a contactless giving scheme in seven deaneries across the Diocese.  This is the first round of the project which is subsidised by the National Church.

Prior to receiving their contactless giving machines, clergy, PCC Treasurers, and other volunteers gathered online for training with the Southwark and National Giving Teams, which covered new ways to encourage generous giving.

The Bishop of Southwark, the Rt Revd Christopher Chessun, said,

It is very good that we are piloting contactless giving in the Diocese. Parishes have been extremely generous during the pandemic and I hope that this tool will support them significantly.  As well as providing a facility for members of the congregation wishing to give generously, it is particularly suited to encourage one-off visitors also at occasions such as special festivals, baptisms or other occasional offices.

Having considered the role that contactless giving can play, parishes collected their new machines at an in-person training session. “This is a new way to receive gifts for many of our parishes, so the face-to-face training was a great opportunity to build people’s confidence,” said Diocese of Southwark’s Head of Giving, Gabby Parikh.

We are loving the machine. We have already raised £30 on day one in the cafe with people just wanting to give to Ascension!

The pilot will help pave the way for a £1.25m investment from the Church of England which will see thousands of more churches accept contactless and digital payments over the next two years. The Diocese of Southwark is one of two dioceses in the Church of England piloting the scheme, the other being Carlisle Diocese. A third pilot with the Diocese of St Edmundsbury and Ipswich is to be launched in September. 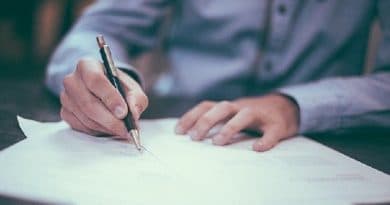 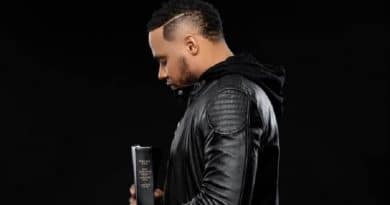 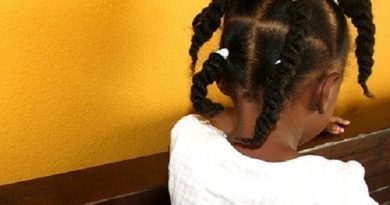