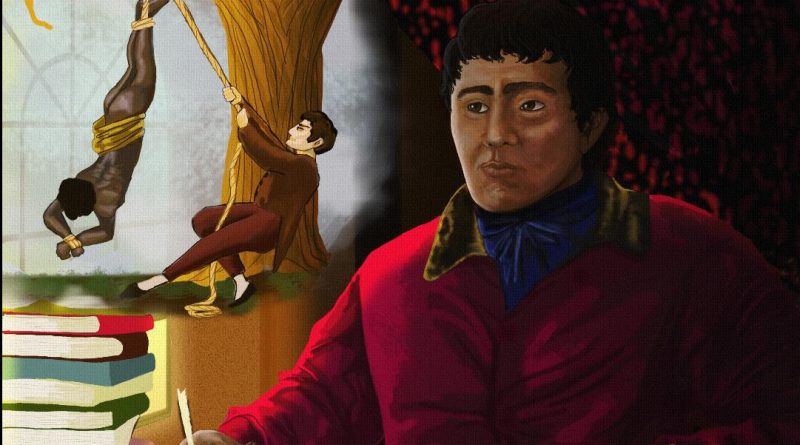 The Horrors of Slavery – a visual podcast by Jason Young

A special online screening of ‘The Horrors of Slavery’, a visual podcast by Jason Young, for Black History Month and as part of the Staffordshire Libraries online History Festival to stream on Friday 15th October at 7 pm.

Based on a true story, Robert Wedderburn was a mixed-race Jamaican man in Jane Austen’s England who married an English woman. He told his Caribbean story by writing a book titled The Horrors of Slavery in 1824 which he left behind as a legacy for new generations of Black British people. This experimental animation is a
reimagining of his life and oratory. His English wife, Lizzie, is also in favour of emancipation. Lizzie’s dream of securing the vote for women shows her progressive
nature and mirrors the forward-thinking arguments of Caribbean protagonists that have carved out their place in British history.

The actor, Chris Rochester, as Robert Wedderburn gives a compelling performance, and the important takeaway from this project is how the uniting of our own global society for one common cause was enough to conquer one of the greatest injustices our world has ever seen. It is the retelling of such stories that continues the social discussions about our shared past and ensures our common social identity and values will positively evolve for future generations.

Britain trafficked kidnapped and enslaved Africans from the mid-16th century until it was made illegal in 1834, though it continued in some areas of British empire for another century. British ships transported at least 3,500,000 Africans across the Atlantic out of the total 15,000,000 transported to the colonies of the European
powers and the Americas. 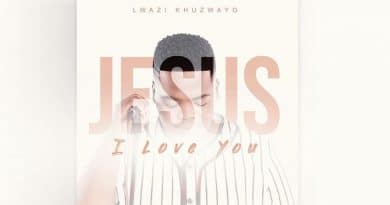 “Jesus I Love You” By Lwazi Khuzwayo Is OUT NOW