A Dramatic Podcast by Jason Young

A story of Love, politics, and frustrated ambition.

Set during the political upheavals of the early 19th century in England, an ambitious Sunday School teacher and a former soldier in the British Army during the
Napoleonic Wars set in motion a chain of events that will lead to their own destruction.

‘The Cato Street Conspiracy’ is the story of a Jamaican by the name of William Davidson who settles in 19th century London and becomes involved in what was
known as the Cato Street Conspiracy, a plot to murder the Prime Minister Lord Liverpool and his cabinet, in 1820. Davidson has a connection with Staffordshire,
having been an apprentice cabinet maker in Lichfield and having worked for the Earl of Harrowby at Sandon Hall before settling in London.

Born in 1786 in Kingston, Jamaica to an enslaved woman and an Attorney General, William Davidson was sent to Edinburgh for an education. He was press-ganged into the Navy for a short time and was then employed by a cabinet maker in Lichfield by the name of Mr. Bullock. There he met a young lady by the name of Miss Salt whom he was set upon for marriage, but the match was prevented from taking place when she was sent to a distant part of the country to marry another suitor. When he discovered that she had broken faith with him he purchased some poison from a chemist in Lichfield and took it to end his life. A friend procured an antidote which helped him in his recovery and he removed himself to London where he was employed as a cabinet-maker in Haymarket. He was active as a Sunday School teacher at Walworth Methodist Chapel where he was expelled from because of his indulgence with the female teachers and pupils. Given over to the world, he met Arthur Thistlewood and George Edwards who would direct him towards the West End Job known as the Cato Street Conspiracy.

As a special bonus there will also be a short 15 minute documentary about William Davidson – ‘William Davidson, a Black Gentleman’ at 6:45 pm on Friday 1st October so please visit the Staffordshire Libraries Facebook/Twitter pages for that link.

For more information about a season of films, documentaries, and podcasts by director, Jason Young, about black history during Black History Month 2021 please
visit: https://www.blackhistorymonth.org.uk/article/section/latest-events/staffordshirelibraries-to-host-online-black-history-month-animated-film-season/ 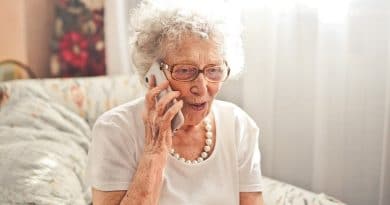 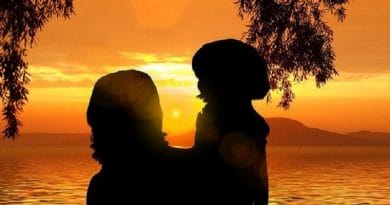 Lament Is for Little Ones, Too