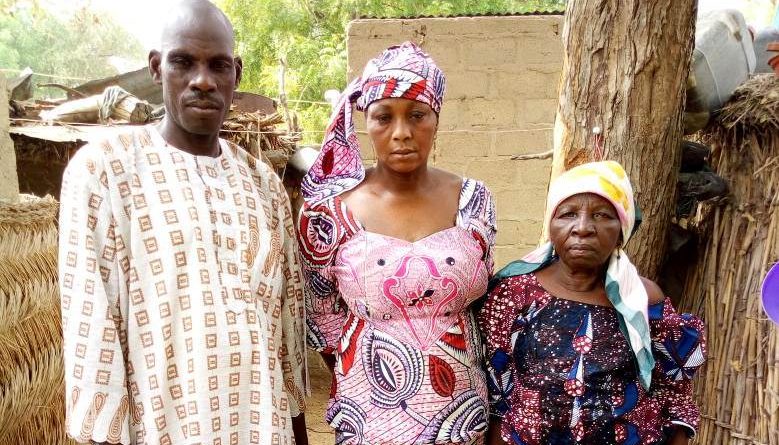 Christian teenager Leah Sharibu is alive says a Nigerian pastor who has been supporting the family since her abduction almost four years ago.

“I can’t go into too many details but one of my sources who was recently released from Boko Haram captivity confirmed that Leah was still alive. She was able to see her.”

Pastor Para-Mallam added that Alice Ngaddah, a UNICEF nurse who was kidnapped by Boko Haram nine days after the militant group had taken Leah, is also alive.

Leah was 15 years old when she was taken from her school in Yobe State by Boko Haram militants in 2018 and, unlike her fellow students, she was not allowed to return home, reportedly because she refused to denounce her Christian faith.

Since then, there have been reports that she was forced to convert and to marry one of the Boko Haram commanders, and that she had given birth to his child.

“It has been almost four years since Leah’s abduction. What a traumatic experience for this teenage girl. But we are grateful to God that she is still alive,” Pastor Para-Mallam, a leading Peace Advocate from Jos, central Nigeria, said.

“The news of her being alive should encourage our hearts to remain hopeful that one day Leah will be set free.”

In March Leah’s parents wrote an open letter in which they called on the Nigerian president to fulfil his promise to get their daughter released.

Arms proliferation, impunity, and government inaction have allowed the expansion of Boko Haram and increasing violence in the northwest of Nigeria, where attacks by armed bandits on villages and schools are becoming endemic.

More than 1,000 children have been forcibly taken from their schools across five states in north-western Nigeria since last December. As a result, more than 600 schools have been closed for fear of further attacks.

“We are distressed and disturbed because the kidnappings continue,” said Pastor Para-Mallam. “Many are discouraged and feel desolate. Let us pray that God will touch our political leaders so they will be able to see the challenges that are before us.”

Nigeria is number 9 on Open Doors’ World Watch List, an annual ranking of the 50 countries where Christians face the most extreme persecution.

Is Jesus Really the Virgin-Born Child in Isaiah 7?