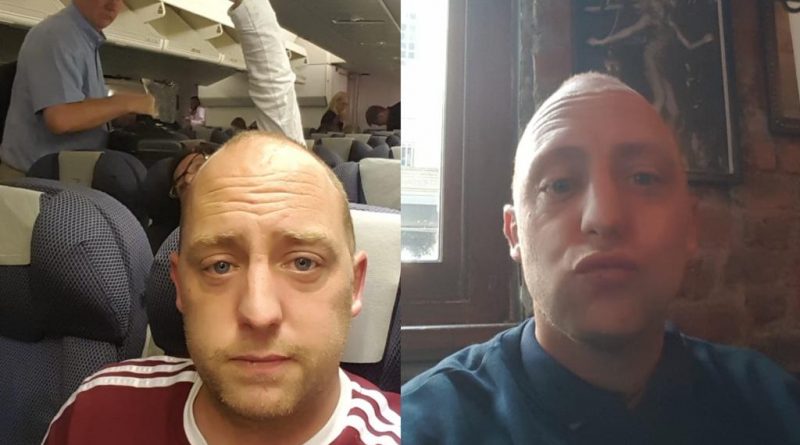 “I can’t believe that I am clean! That I am free from drugs. I know I couldn’t have done it without God. I tried everything. No amount of therapy and anti-depressants or doctors were ever going to be able to do anything that remarkable.”

From heroin addiction and drug dealer to sexual and physical abuse – there is very little that Stevie, 37, hasn’t seen since he was first introduced to cannabis as a teenager. He grew up on the tough Priors Estate in Bury St Edmunds, and before he reached the age of 18, he’d had a gun pointed at him; he also regularly used hard drugs and alcohol to survive the trauma of his past. Stevie had even tried to commit suicide.

Today Stevie is clean and attributes his remarkable turnaround to becoming a Christian when he entered a rehab centre in South Africa.

“I felt so silly and stupid. I remember thinking, ‘I come from a gang-related background and here I am sitting in this garden on my knees praying to Jesus to help me”.

That night alone Stevie prayed a simple prayer to God and his life changed utterly.

“I can’t explain it. I felt no shame, no guilt. I stopped crying. I felt light and I had a tingling feeling come all over my body. I have never felt that before.”

When he arrived home, Stevie found the Westley Community Church in Bury St Edmunds. The church was founded by a small group that included Victor Jack – who is a Counties Evangelist.

Stevie started attending there with his family.

“We walked in, and it was like we’d been there years. I was so blessed. I was so welcomed. The children loved it. My wife got a strange ‘goosebumpy’ feeling. We both did”.

“I just can’t believe the change in me – from who I was from just two years ago and the people I was hanging about with; to who I am now and spending time with Christians who love and care. For me, that is just one piece of proof that that Jesus does work. He’s worked for me”.

“Now I just want to give back to people what was given to me and to give hope to people that are struggling and that can’t see any light at the end of the tunnel, just like I did when I was struggling.”

Written by: Rachel A Rounds 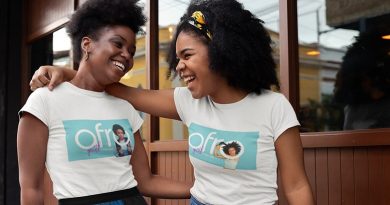 The Power of Hair & Scalp Detox by Verona White