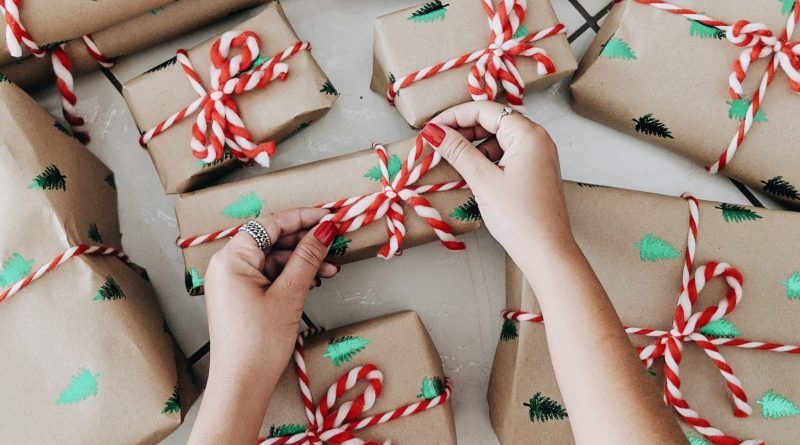 OVER HALF OF UK ADULTS NOW MORE CONCERNED ABOUT UK CHILDREN LIVING IN POVERTY THAN BEFORE THE PANDEMIC, SURVEY REVEALS

According to a new survey announced today and conducted by Savanta ComRes, the Covid-19 pandemic has caused 52% of all UK adults to be more concerned than previously for children in the UK living in poverty.

Commissioned by Christian international relief and development agency Samaritan’s Purse, the study also reveals that 43% of UK adults have also become more concerned for children overseas living in poverty (or in other challenging situations).

Nick Cole, UK Director of Operation Christmas Child, an annual Christmas shoebox project run by Samaritan’s Purse said, “Despite the significant and largely negative impact that the pandemic has had on the UK population, it is becoming apparent that the difficulties shared have helped lead to a greater sense of understanding and empathy between people, and especially on the issue of children living in poverty.”

Christmas represents a time of generosity, joy, and love for our friends, family and neighbours, but there are still large number of children and adults in the UK and beyond who are struggling, and it is important that we take a step back and look out for those who are in need.

Despite these findings, the same poll found that only 34% of UK adults were more likely than previously to donate to a UK charity this Christmas due to the pandemic, falling to 25% for an overseas charity.

Nick Cole continued, “Rising fuel costs and energy bills this winter have tightened budgets, with friends and family the main priority over Christmas in terms of where people are spending their time, leaving less room to actively support vulnerable children.”

“At Samaritan’s Purse we recognize that there are a lot of people who wish to support children in need, but often lack the time or resources to do so. Shoebox Online is a quick and easy way for individuals and families to pack a shoebox full of age-appropriate gifts, along with a personalised note, and bring joy and hope to a child at Christmas.”

Operation Christmas Child is an annual Christmas shoebox project run by Samaritan’s Purse which delivers millions of shoeboxes full of Christmas gifts to children around the world, enabling people who pack a shoebox to make a real difference in the lives of millions of children who otherwise would not receive a present. Operation Christmas Child was able to safely deliver shoeboxes to over nine million children living in challenging conditions in 2020, despite the pandemic.

To get involved and pack a shoebox online visit https://shoeboxonline.samaritans-purse.org.uk/ before Christmas Eve.

Chancellor needs to reduce furlough expenditure – what are his options?