January 1st 2022, marked the end of “loyalty penalties.” While new customers boast the best and cheapest deals on the market, loyal customers were being penalised via “price walking”, reveals vehicle finance specialist Carvine.

New rules enforced by the Financial Conduct Authority (FCA) mean that premiums charged to anyone renewing their private motor insurance can no longer be greater than the price offered to new customers for an equivalent policy.

Overall, the FCA has estimated that loyal customers will save an incredible £4.2bn over the next decade.

During the fourth episode of this season’s The Martin Lewis Money Show on ITV, Lewis revealed: “there are six million non-switchers who pay up to 150% more, two and a half times more than new customers.”

But what does that mean for the future of your car insurance policy?

The FCA’s primary focus is on “channel-specific” insurance, such as price comparison websites, over the phone, through a broker or direct. So regardless of where you buy your car insurance, you should be charged the same as a new customer on the same “channel.”

While it is hard to see the full impact of these changes so early on, the FCA has stated, “We expect that our remedy package will probably lead to some consumers paying higher prices if they currently benefit from significant new business discounts as inducements to switch.” (FCA Market Study, September 2020).

Alex Thomas, a market executive for Carvine, weighed in on the new insurance changes and said, “this is the most significant change to the insurance industry in decades. While prices may seem more expensive, you really need to access your needs. After all, if the policy on offer is too cheap, you’ll likely waste money in the long run.”

With the FCA tightening up insurance regulations across the board, one thing is certain: you will save yourself thousands due to the stricter rules now in force. 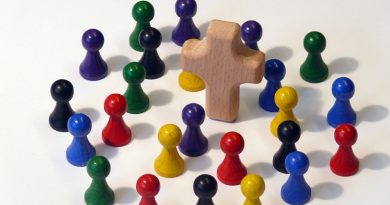