Rough sleeping figures for England released today show an estimated fall on the previous year but The Salvation Army is warning that rough sleeping is likely to increase in the long term.

The Government’s Rough Sleeping Snapshot in England figures for autumn 2021 released today1 estimate that 2,440 people slept rough on a single night in England in autumn 2021, a fall of 250 people on the previous year. But the estimated figures are still up from 2010 by 670 people or 38 percent.

We are still very concerned that the numbers of people rough sleeping in England continue to be much higher than in 2010, but any apparent fall in rough sleeping is to be welcomed.

These Government snapshot figures only cover who was sleeping rough on one particular night in England during the Autumn and therefore are limited and should be met with caution. The Salvation Army is calling for reforms to data collection, and for more robust figures to be used to measure homelessness in England, much like the quarterly CHAIN figures for London, so we all have a true scale of reality of rough sleeping across the UK.

The Salvation Army is also calling on the government to focus on providing targeted wraparound care which has been shown to help those at risk to manage a tenancy and find work and break the revolving door of homelessness if the Government is to meet its aim of ending rough sleeping for good by 2024.

Although increased Government funding and a commitment to end rough sleeping within the current Parliament is welcome, now is the time to focus funds on treating underlying issues like mental health problems and addiction, and providing employment and debt advice, to change lives.

Loritta Johnson, The Salvation Army’s Director of Homelessness Services, continued: “It is clear that ongoing support, such as for addiction and mental health help, to tackle the root causes of why someone is rough sleeping in the first place, is desperately needed if the Government are to meet their aim of ending rough sleeping for good by the end of this Parliament.”

The Salvation Army is calling for the Government to put measures in place to provide accommodation combined with specialist support to help tackle the reasons people end up on the streets.

The church and charity is calling for: 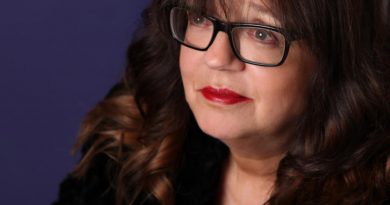 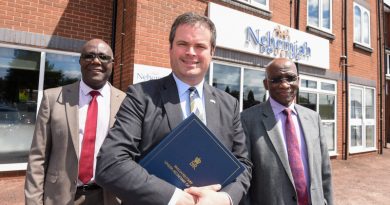