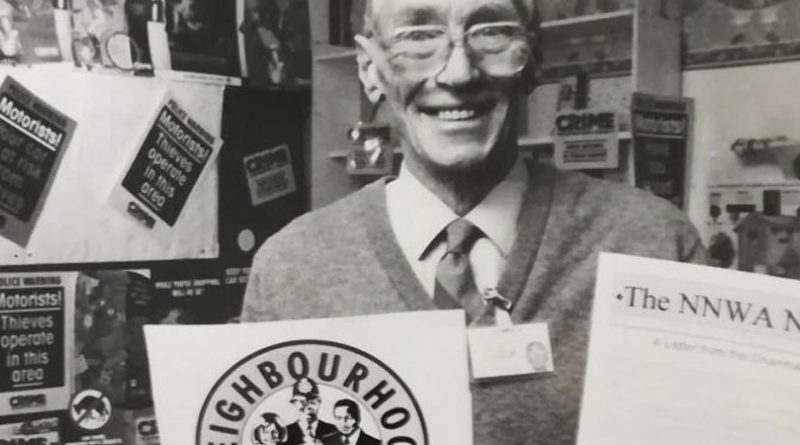 Leading crime-prevention charity Neighbourhood Watch is celebrating 40 years of stronger communities by sharing their past, present and future journey.

Neighbourhood Watch was founded in 1982 on the premise of bringing communities together, a need which is as relevant today as it has ever been. Since its first groups in Mollington (Cheshire), Harpenden (Hertfordshire), Chorleywood (Hertfordshire), Bedford (Bedfordshire), and South Wales, the charity has grown to comprise 90,000 volunteers and over 2.3 million household members.

The past 40 years has seen the introduction of the internet, the opening of the Channel Tunnel, the first women priests in the Church of England, the introduction of civil partnerships for same-sex couples, and seven different prime ministers. Throughout this time, Neighbourhood Watch has remained relevant by adapting and responding to the changing needs of communities and crime. Today it is an active, inclusive movement set on building safer and more inclusive communities across England and Wales.

To celebrate the landmark anniversary, the charity has launched an interactive timeline on their website reflecting their rich past, the strong present position, and future ambition of being the authoritative voice on community-based crime and the first step in connecting communities.

As one of the nation’s most widely recognised charities, Neighbourhood Watch also now wants to ensure how their brand is viewed reflects the charity as it is today. To do this, they are asking people across England and Wales how they view the charity. The answers will help them identify positives they can build on and areas where they may need to do better.

We are immensely proud of the journey we have embarked on during the past 40 years to get us to where we are today. It goes without saying that we couldn’t have done it without the support of the public by our side all the way and the unwavering support of our dedicated army of volunteers, some of which have been volunteering with us for the entire 40 years.

The survey is open to members and non-members alike and the answers are anonymous*. The charity wants people to share the survey to ensure they receive a wide range of responses representing the diversity of England and Wales, particularly those in cities and high crime areas.

The survey will be open for 3 weeks (25th April 2022 – 15th May 2022) and initial results will be shared in the Neighbourhood Watch national crime conference to be held on the 31st May 2022 in London. The survey can be accessed here: surveymonkey.co.uk/r/InsightsNW. 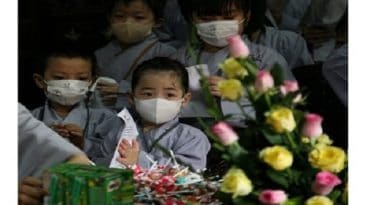