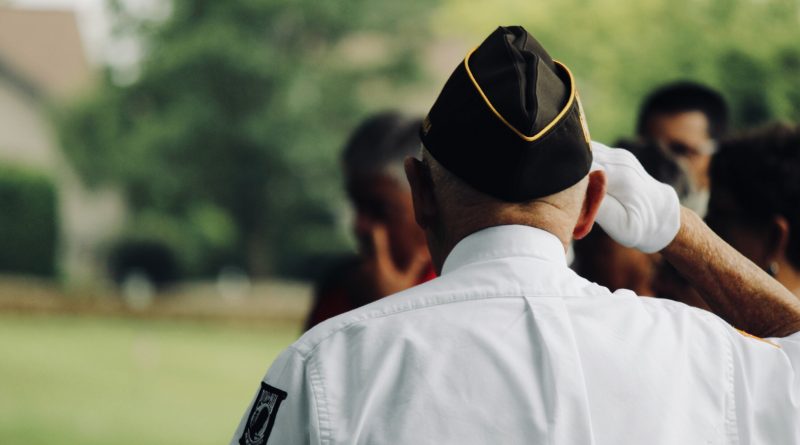 Video footage of part of the 4 July 2020 incident was shared widely on social media at the time. Ms Williams made a complaint about the incident on Twitter and the MPS subsequently made a referral to the IOPC on 7 July. On 9 July, Ms Williams and Mr Dos Santos formally lodged their complaints about the stop and search via their solicitors.

We established that a police unit followed and then stopped and searched the couple, who were travelling with their baby in a car in Maida Vale, west London. They were both handcuffed and Mr Dos Santos searched for weapons and for drugs and Ms Williams for weapons.

In February 2022, we passed our report and findings to the MPS. In April, we directed that disciplinary proceedings should take place.

IOPC Regional Director Sal Naseem said: “All five officers – an acting police sergeant and four police constables – will face allegations they breached police standards of professional behaviour for duties and responsibilities and for equality and diversity.

“Four of them also face allegations that they breached the standards for use of force and for authority, respect and courtesy.

“These matters were assessed as gross misconduct so it will be for the disciplinary panel, led by an independent legally qualified chair to determine whether or not the allegations are proven.

“A sixth officer will attend a misconduct meeting for alleged breaches of the standards for authority, respect and courtesy, duties and responsibilities and for use of force, assessed as misconduct.”

We also investigated a complaint about a MERLIN* report relating to the baby, that had been completed by one of the officers and was then passed to the local authority. We have directed the MPS to determine what action it should take over that report and particularly to consider deleting it and make all reasonable efforts to arrange for the local authority to do so.

And we investigated a complaint about the appropriateness of a statement made on 15 July 2020 to the London Assembly Police and Crime Committee by Sir Stephen House, the then deputy Commissioner, after our investigation had begun. The complainants believed it impacted negatively on their lives and their baby. We have directed that the MPS determine what action it should take and, in particular, whether it should apologise to the couple.

Keep the Faith About Town