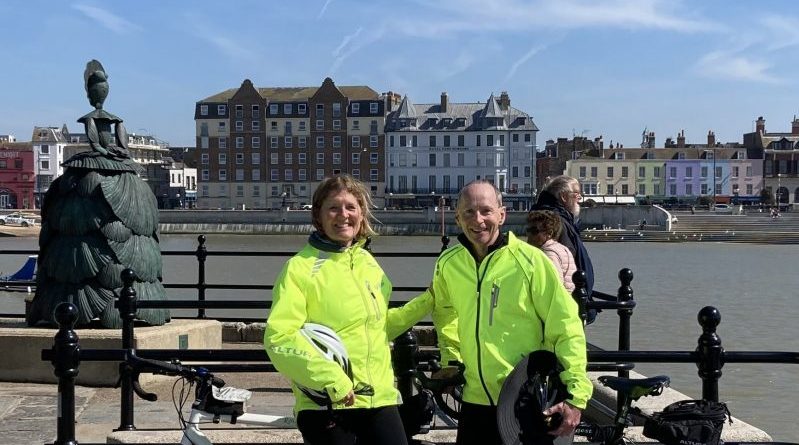 Retired dentist Paul Downes and his Dutch wife Karien from Whitstable are cycling from the Eastern tip of Kent to Land’s End and back, a 900+ mile round trip taking 6 weeks.

The Downes are part of a small group of cyclists led by retired vicar Rev. Robert de Berry, who will be celebrating his 80th birthday this year, cycling across Britain and stopping off in churches along the route each evening to raise awareness of the injustice faced by many Christians (and other faiths) throughout the world because of their religious beliefs. Everyone should have the right to religious freedom without fear of persecution, torture, or imprisonment.

The first leg of their Bike Pilgrimage starts off on May 14th from Joss Bay on the Isle of Thanet and finishes at St Mary Bredin church in Canterbury. At noon there will be a short commissioning service led by Dr. Michael Nazir Ali, former Bishop of Rochester, in the car park just below North Foreland lighthouse, followed by a BYO picnic on the grass overlooking the bay. Everyone is welcome to come along!

There are 4 cyclists cycling the whole route, but they will be joined by lots of day-riders along the way.

On reaching Land’s End, forecast for the 2nd of June, the cyclists will break for 4 days to coincide with the Queen’s Jubilee celebrations. They aim to arrive back at North Foreland lighthouse on 25th of June.

The cyclists will be raising funds for the work of Release International and Christian Solidarity Worldwide in supporting persecuted Christians around the world. If you would like to support the cyclists hit their £3,000 target go to www.justgiving.com/fundraising/paul-karien-downes

Record 50.8 million people displaced inside own countries by conflict, violence and disasters 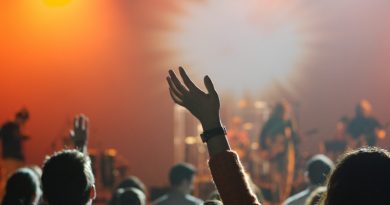 MEDIA ALERT: Helping Churches To Make A Positive Difference In Their Communities