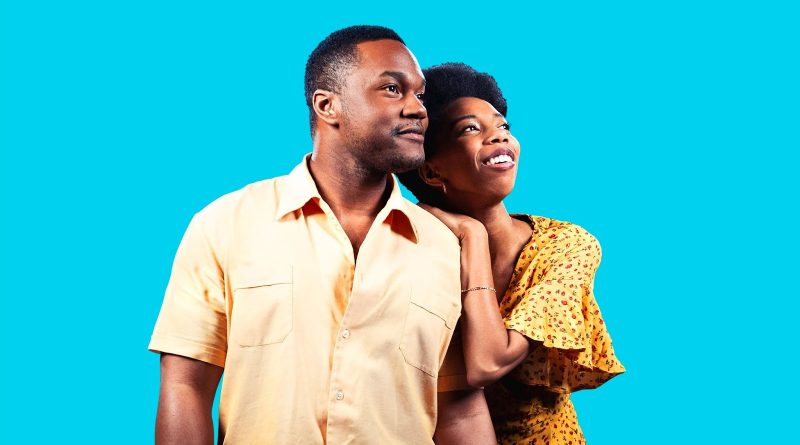 Today Birmingham Rep, the city’s only major producing theatre, has revealed the first look at the new musical, Playboy of the West Indies which receives its world premiere at the venue this June.

Based on the Irish Classic The Playboy Of The Western World, Mustapha Matura’s hilarious reinvention Playboy Of The West Indies has been delighting audiences and critics alike world-wide for over 35 years. Now, the classic play has been transformed into a glorious new musical with a toe-tapping, finger-snapping score firmly rooted in the Caribbean.

Today, The Rep has released a set of new images featuring the production’s leads; Durone Stokes (A Taste Of Honey – Trafalgar Studios / Dreamgirls – Savoy Theatre) as Ken and Nicole Sawyerr as Peggy (Much Ado About Nothing – RSC / Beneath The City – Birmingham Rep). Also shared today, the two leads met ahead of rehearsals to share the first song to be released from the production, “I’ll Be Thinking Of You”.

Co-Director and Co-Producer of Playboy of the West Indies, Nicolas Kent said;

We have assembled a stellar creative team to bring Mustapha Matura’s adaptation of the classic Irish play to life as never seen before in a musical world premiere at Birmingham Rep. Clement Ishmael (Five Guys Named Moe, The Lion King) and Dominique Le Gendre (Royal Opera House, Talawa Theatre) have provided an infectious new score that will transport audiences to the Caribbean. Now, today we can share the exceptional cast that will take to the stage to share this classic story in a way not seen before – Durone Stokes and Nicole Sawyerr make for two sensational leads who audiences will immediately fall in love with.

Synge’s classic Irish comic drama, first brilliantly re-framed by Mustapha Matura in his adaptation set in 1950’s Trinidad, now becomes a world premiere new musical at The Rep. With a world-class creative team who knew and worked with Matura, and an amazing cast, this vibrant celebratory production is the perfect night out at the start of an extraordinary summer for our city. 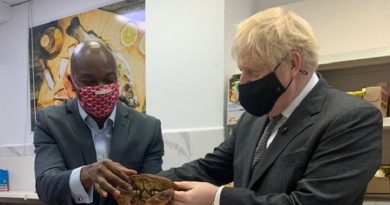 How Should Christian MPs Respond To The MP Second Job Debate