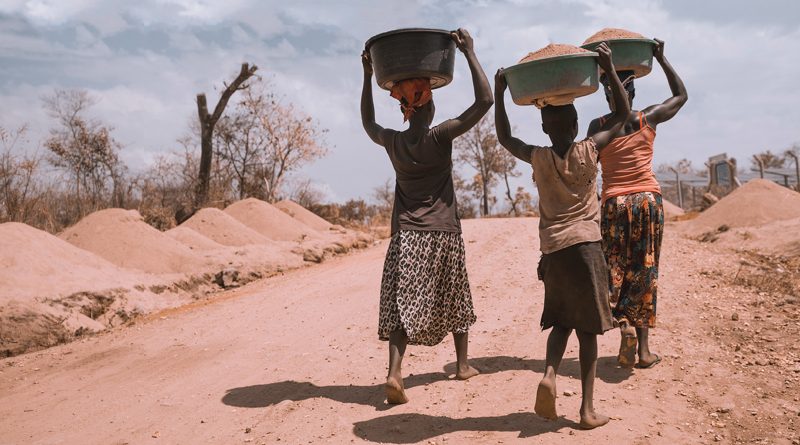 International development charity Christian Aid has warned “the cost of living crisis is global and demands urgent action” as people in Ethiopia, Kenya and Somalia face rising hunger and acute water shortages amidst the worst drought in 40 years.

The intervention comes as new polling by Savanta, commissioned by Christian Aid, shows seven in ten (71%) of the British public said the war in Ukraine and the consequences of rising food prices made them worry more about people facing hunger.

With a report recently published by the Global Network Against Food Crises calculating that the number of people experiencing crisis-levels of hunger or worse across the globe rose by 40 million in 2021 alone, concerns for the region are growing.

In the report, the United Nations Secretary-General Antonio Guterres warns the war in Ukraine is “supercharging a three-dimensional crisis — food, energy, and finance — with devastating impacts on the world’s most vulnerable people, countries, and economies.”

Ahead of the G7 Foreign Ministers meeting from 12 to 14 May, Christian Aid has joined with a coalition of international aid charities in urging the UK Government to act to prevent famine, keep food affordable and stabilise prices and commit to reversing cuts to international aid.

In Northern Kenya, working with their local partner Community Initiative Facilitation and Assistance (CIFA), Christian Aid has helped 31,500 people impacted by drought and food shortages across Laisamis, Korr, and Loglogo in Marsabit County.

CIFA, with support from Christian Aid, has also improved access to water in Korr, Laisamis, and Loglogo by helping to repair and service multiple wells. Water is now available to more people and for livestock with journey times cut by three quarters.

Across the Horn of Africa, up to 20 million people are facing hunger. Droughts have become increasingly severe and frequent, and so this is not a surprise.

However, the war in Ukraine has turned a bad situation into a dire crisis. With rocketing food and energy costs around the globe, we are seeing people in Ethiopia, Kenya, and Somalia facing a crisis like no other.

While we cannot thank the public enough for their response to humanitarian needs in Ukraine, the fact that so few people in Britain are aware of the crisis in the Horn of Africa is deeply concerning.

We must sound the alarm and give hope to people in need in the region. The cost of living crisis is global and demands urgent action from the government and the development sector.

The UK Government must give the hunger crisis in the Horn of Africa proper attention and take action to prevent a devastating famine. This will be made much easier if the UK restores the international aid budget and works closely with the international community.

G7 leaders, who pledged $8.5 billion in the 2021 Famine Prevention Compact to end starvation, must act for the long-term and deliver on their promises. 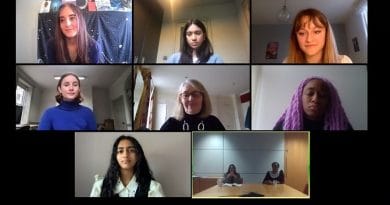 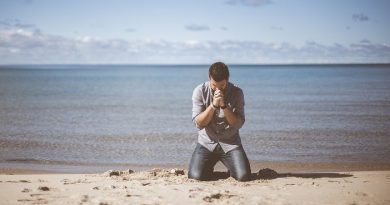