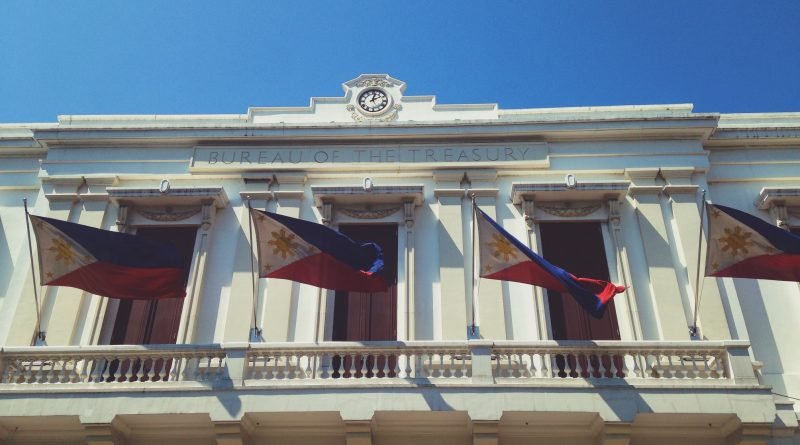 Ferdinand Marcos Jnr aka Bongbong, won a landslide victory in the recent general election in the Philippines. But his victory currently celebrated with pomp, is one that also leaves a bitter-sweet experience for many. The reason is not far-fetched.

In 1986, the country witnessed the ‘People’s Power Revolution,’ which was a series of non-violent forms of civil disobedience that ousted the country’s ex-president and father to the new one: Ferdinand Marcos. In the over twenty years reign of his reign, there was widespread corruption, economic stagnation, and the gruesome assassinations of political opponents and those who criticised the regime. It was also reported that $10bn of public money was stolen by the president and his cronies. Those of age, including this writer of course, would not forget the 3000 pairs of designer shoes abandoned by the president’s wife, Mrs. Imelda Marcos, as the wantonly corrupt family defected into exile.

That fate has brought this family to national consciousness again might be a sign of positivity to the younger generation who were born after 1986, but not the older ones, who would want to view the second-coming of the Marcos’s with suspect or even fear.

I saw the victorious president just yesterday, sashaying in his Tagalog outfit, appearing to preach a new dawn. In a televised victory speech, he told the world to ‘judge me by my actions and not my family’s past.’ This will in no way assuage the anger of his father’s numerous victims and their families who have been fighting for justice over three decades. In another vein, the new president announced to his followers that his first aim while in office would be to fulfil his family’s ‘destiny.’ This assertion, to me, is utter nonsense, as it serves no purpose other than heighten the fears of his father’s victims. This is really no time for charm offensive, I must say. The Philippines is in need of a real estate developer, figuratively speaking: one who would assess and harness the rich potentials of the country. Her crumbling infrastructure needs to be revamped too. It is also worrisome that the economy is in a shambles with external debts running into trillions of dollars.  One should also not forget tourism, which plays a vital role in the Philippines economy. Admittedly though, the mass of people touring the country has dwindled almost to a trickle in recent years due to the maladministration of the outgoing ruler, Rodrigo Duterte and the blood-chilling activities of his killer gangs.

It is on record that the out-going president ruled with impunity in his so-called ‘drug war,’ where youngsters were executed extra-judicially and sometimes in cold blood: an act which flew in the face of justice, equity, fair play, and of course, procedural fairness. It was even alleged that Duterte’s bands of vigilante groups were orchestrated to silence his numerous critics and undermine media freedoms. Newly-elected President Ferdinand Marcos Jr, must aim from the outset to reassure the numerous tourists that the country and its people are welcoming and not one where ‘fishes in the Malay rivers are fattened with the corpses of criminals,’ à la Duterte. Also, there are huge divisions amongst the people, many of whom are contesting his disinformation in maligning his opponent and main challenger, Ms Leni Robredo, not to mention his – Marcos Jr’s – barefaced lie of having a university degree. The older generation is also unsure whether he will continue what they dread to think about: the Marcos’s political dynasty, which he had tried to whitewash over the social media as a reign of ‘success and stability.’ Curiously too, Marcos Jr. has not thought it wise or appropriate to placate those who lost loved ones during his father’s bloody reign nor address the torture and magical disappearances of many others.

As the new regime settles into the helm of affairs, I would sincerely have recommended a Truth and Reconciliation Commission (TRC) of sorts to heal the wounds, provide reassurances and initiate a new beginning for the Filipinos, but with the new president refusing to genuinely apologise for his father’s gory crimes coupled with his views that his predecessor, Duterte, will be protected from being investigated for his extrajudicial killings, my recommendation, I am afraid, will only be akin to squeezing water out of stone. However, as the Philippines welcome its new president and his administration, all eyes are on the scion of the late Ferdinand Marcos to ensure that the country is governed aright and devoid of the intense corruption and gross maladministration of yesteryear.