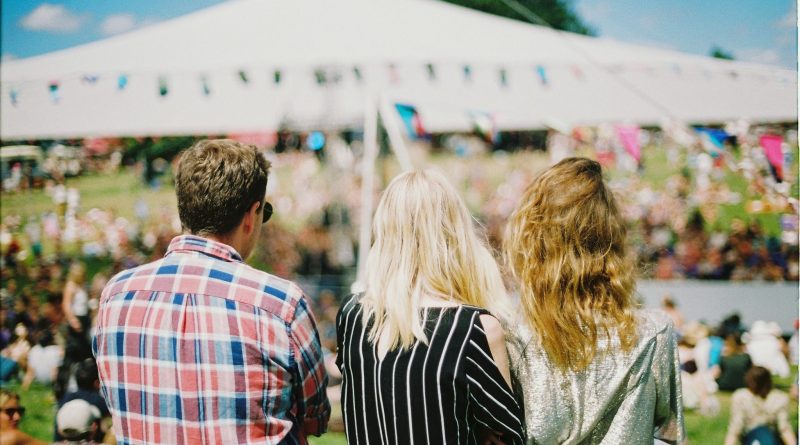 The ongoing impact of the Covid-19 pandemic, combined with the cost-of-living crisis and the war in Ukraine, is having a devastating effect on the overall wellbeing of people living in the UK, with ethnic minorities suffering the most, according to the latest findings of the LifeSearch Health, Wealth & Happiness 2022 Index.

Commissioned with the Centre for Economics and Business Research (Cebr) and supported by consumer insights from among 500 UK ethnic minorities and 2,000 adults in the UK, the annual update of the combined LifeSearch Health, Wealth, and Happiness Index reveals record lows in the decade-long series. While 2021’s score was 84.4, a slight rise on 2020 (81.5), it’s still 15% lower than 2019’s pre-pandemic score of 99.4.

Looking at each of the three indices in isolation, Britons’ happiness has been hit the hardest in the last year, falling to its lowest point in the last decade in 2021 and dipping again in the first quarter (Q1) of 2022, as the conflict in Ukraine and the rising cost of living took their toll. In comparison, the nation’s health saw the largest improvement in the Index – rising across 2021 and up by a fifth (19%) in Q1 2022 versus the previous quarter.

However, while Brits’ wealth saw strong gains in 2021, up 11% on 2020, it has since been on the decline in 2022, dropping 8% in Q1 on the previous quarter. The rising cost of living is having a detrimental effect on our mental health too. When polled in April 2022, three-quarters (74%) of adults said their mental health has been negatively impacted in the last two years and of these, the “rising cost of living” (28%), closely followed by “Covid restrictions” (27%), were the top causes. And it may get worse still as 72% of all Brits expect to be worse-off financially this year as inflation soars, expecting to be £3,020 per year out of pocket (£252 per month) on average.

LifeSearch, the UK’s leading life insurance broker, found that while there was an upsurge in the Health Index in the first quarter of 2022, it is still not back to pre-pandemic levels.  The share of the UK workforce suffering with long-term health issues is on the up, standing at 34% in Q4 2021 vs 30.1% in Q4 2016 – as cases of Long Covid continue to rise, with over 1.7 million people suffering in the UK.

In fact, over half of all Brits (51%) think the Covid pandemic has had a negative impact on their access to healthcare, rising to 57% of women and 62% of those aged 55+. While the figure is a little lower (49%) among all ethnic minorities, it is higher (55%) among Pakistani/Bangladeshi Brits.

Added to this, almost one in two Brits (45%) in the study believe the Covid pandemic has had a negative impact on their mental health (10% “very negative”), rising to 50% of women and younger people. The impact is even higher (52%) among people from ethnic minority groups; rising still among women in this community (58%) and among Pakistani/Bangladeshi ethnic groups (59%) – vs 46% of white Brits.

But it is not just Covid that has impacted Brits’ mental health, the rising cost of living has also been a major factor over the last two years as table one reveals.

Debbie Kennedy, Chief Executive at LifeSearch who commissioned the study said: “While there may be a sense that after two long years the worst of the pandemic is behind us, the nation’s health, wealth and happiness is still not close to being back to levels seen pre-Covid. In fact, our happiness is at a record low, mental health issues remain high and the energy crisis, inflation and conflict in Ukraine point at another chapter of uncertainty.

“At a more granular level, our study reveals the pandemic pressures and consequences faced specifically by people in ethnic minority communities, where many have been hit harder over the last two years and the ripple effect may continue much longer. Many in those communities feel they’ve had to work harder, dig deeper and risk more to stay afloat.”

Happiness: at record lows and dips again in Q1 2022

2021 marked the lowest reading in the LifeSearch Happiness Index’s 10-year history, down even on 2020 levels and with no discernible uptick during England’s Euro 2021 campaign. Happiness dipped again in Q1 2022, likely impacted by the Ukraine conflict and rising cost of living. LifeSearch consumer insights found that a quarter (24%) of all Brits feel less happy than last year, rising to 31% of those living alone and 28% of ethnic minorities, higher still (37%) among those of Indian heritage.  However, 28% of Brits do feel happier than last year and 2021 is a marked improvement on a year ago, where 46% of Brits said they felt less happy.

Wealth: begins to recover but cost of living crisis pushes score down

Jabeer Butt OBE, CEO of the Race Equality Foundation commented: “Across education, finances and general happiness, it’s clear ethnic minorities are suffering.These major findings reflect our own knowledge that Black, Asian and minority ethnic communities continue to bear the brunt of the effects of the pandemic and cost of living crisis. We urgently need targeted support to take account of and effectively address these unequal impacts if we want to see a healthier, wealthier, and happier Britain in the coming years.”

In fact, a larger proportion of ethnic minorities (26%) than white British adults (19%) felt that they were more at risk of getting Covid than the average Brit due to their day-to-day circumstances (eg job they have, where they live, etc) and this rises to 38% of Black Brits. Furthermore, 35% of people from ethnic minority groups felt that the pandemic meant that they couldn’t do their job safely, rising to 44% of Black Britons.  This compares to just 19% of all white British adults.

For a full copy of the LifeSearch Health, Wealth and Happiness Report 2022, visit https://www.lifesearch.com/hwh22. 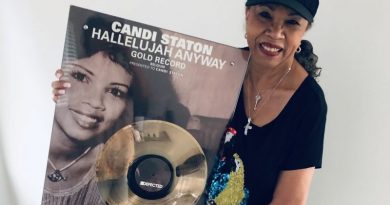 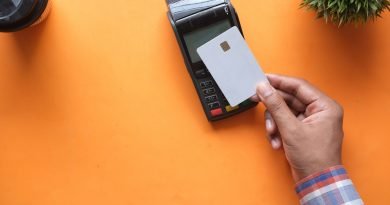