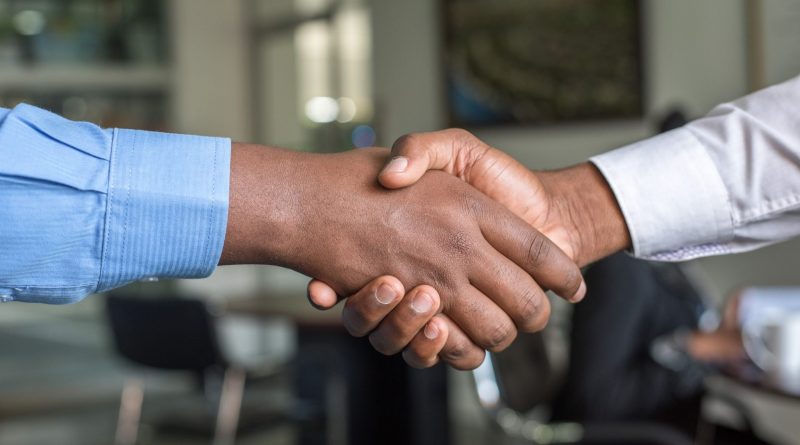 He spoke to staff about what more can be done to support the mental health of ethnic minority groups and listened to service users and a psychiatric nurse speak about their experiences during the pandemic, what they think needs to change in the current support and services offered, as well as the specific support available at the ACCI. He also played pool with service users and spoke to them about action the government is taking on mental health.

The ACCI was awarded £164,000 as part of the government’s VCSE suicide prevention grant fund, the recipients of which were announced earlier this week. They are using funding to increase counselling sessions for service users and carers exhibiting acute levels of anxiety and distress as a result of the pandemic.

They are also supporting staff to access wellbeing counselling sessions to help them with the magnitude and intensity of frontline Covid services they’ve been providing, as well as funded refresher training in suicide prevention for councillors.

It was great to visit the ACCI today and see the fantastic work they’re doing to support the local community’s mental health.

I’m continuing to level up health across the country –this includes mental health and ensuring it is on an equal footing to physical health.

In order to make sure our 10-year mental health plan works for all, it’s important that the Black community share their views and experiences on how we can improve the support and services available. Your voices will shape our plan to promote positive mental wellbeing across the nation.

The department has also opened a 12-week call for evidence which is running until 7 July, to help inform both a new 10-year mental health plan and separately a new National Suicide Prevention Plan.

It is seeking views from the public, as well as the sector on what can be improved within current services, and what more can be done to prevent suicides – particularly in light of the pandemic which has led to record levels of people seeking treatment and accessing support.

Currently, only 12% of responses are from people from an ethnic minority background, with only 1% from Black backgrounds – everyone is being urged to come forward and share their experiences so they are represented and the new plan works for everyone.

Demand for services has increased during the pandemic and this week 113 charities, including ACCI, have been awarded a share of £5.4 million to support suicide prevention services and support people experiencing suicidal thoughts or approaching a crisis. This has enabled them to either set up new projects or expand or sustain current services to ensure people are supported.

More widely, the government is investing at least £2.3 billion of extra funding a year to expand and transform mental health services by 2023/24 as part of the NHS Long Term Plan. On top of this, £500 million has also been provided in 2021/22 specifically to support those most impacted by the pandemic to address waiting times and expand the mental health workforce.

For those with serious mental illness, the government has set out plans to reform the Mental Health Act to tackle mental health inequalities including the disproportionate detention of people from Black, Asian and ethnic minority communities. 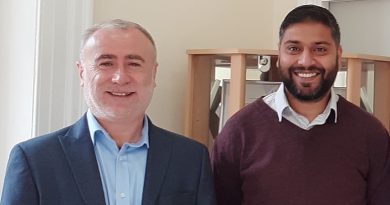