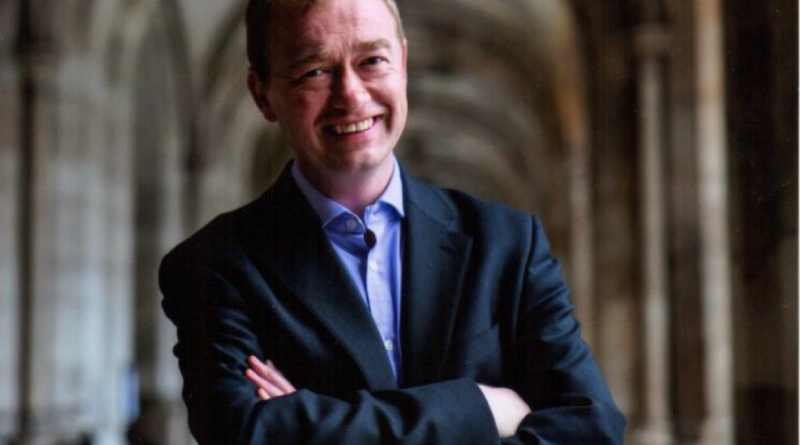 In an interview released this week, senior Brexiteer Steve Baker MP reflects on his call for Boris to resign over partygate, referring to the Prime Minister as a ‘wild and uncontrollable spirit’. During an interview with former Liberal Democrat Leader MP, Tim Farron MP on his podcast ‘A Mucky Business‘, the practising Christian also spoke about his journey to becoming an MP, and his commitments to serving his non-Christian constituents.

Reflecting on his call for the PM to resign he lamented: “I’m very fond of Boris Johnson but he has a wild and uncontrollable spirit, and that manifested itself in the way that it did over these parties. I think it’s incumbent for the Prime Minister to recognise that there is so much hurt out there amongst the public… and in a sense, a period of sackcloth and ashes is required.

“But it’s not like his character to be like that. So I lament where we are, but one way or another, it needs to be resolved. Even Samson had a place in God’s big story. And Samson was not a good man. So maybe Boris is the contemporary Samson?!”

The Conservative MP for Wycombe also reflected on the answered prayer that made him become an MP: “I’ll tell you the truth. I got on my knees and prayed. I said, ‘I don’t know what to do about this, Lord. But something’s got to be done.’ That was a Saturday, it would have been the 24th of October 2007. And then every day for a week, somebody would say to me, “Steve, you should become an MP.”

After committing to praying for his role, Mr. Baker shared about how he has learnt to balance his personal convictions based on his faith, with representing a wide range of beliefs and found that it is imperative for his political views to be justified on the basis of evidence and reason. He explained: “On the one hand, Christ is central to who I am and who I want to be… but because I represent a diverse community, including people of no faith, it’s essential that what we do can be justified on secular grounds.”

The former ally of Boris Johnson also unpacked on the podcast about how we can tactfully disagree well with each other. He said, “We’re not very good at accepting we might be wrong. So we tend to think that the other person must be someone of bad faith, wicked, corrupt, self-interested, or stupid. And you can see that witnessed on social media all the time. So I suppose the big opportunity for all Christians in politics is to accept one another’s good faith and treat others as we would wish to be treated, and to love even our enemies. I think there are loads of opportunities for witnessing politics, but it’s awfully hard. And I suppose we’re better off for at least trying?”

A Mucky Business seeks to encourage Christians to understand and be involved in politics. Christian politicians, like Steve Baker MP, share their journey into politics and discuss balancing their careers and their personal faith.

The full interview, went on to cover topics including how Mr. Baker entered politics, how to disagree well, and the importance of prayer. The episode is available at: https://amuckybusiness.podbean.com/e/steve-baker-the-answered-prayer-which-led-me-into-parliament/ 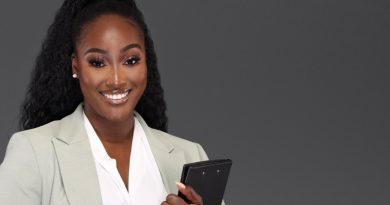 Gifty Owusu-Bekoe: Heroes in our communities

Micah Stampley – ‘To The King…Vertical Worship’ by Milton Allen