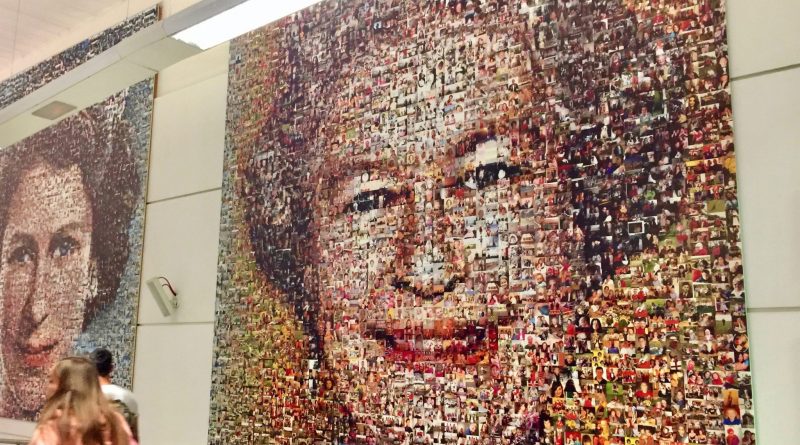 70 years ago, Queen Elizabeth was presented with a Bible at her Coronation ceremony and told by the Archbishop of Canterbury:

To keep your Majesty ever mindful of the Word of God.  We present you with this Book.  The most valuable thing that this world affords.

The message that the dark-haired young Queen, draped in the nation’s most expensive and significant jewels, received that day in 1952 – that God’s word is of greater worth than anything else in the universe – is one that we have promoted for over 300 years at SPCK, with The Queen as our patron.

In the Coronation ceremony of a British monarch, the Archbishop of Canterbury refers to the Bible as ‘the royal law’ and ‘the lively oracles of God’ – the latter being the rich King James translation of Zao Logion, the ‘living utterances of God’. The holy calling of The Queen is to live by the law of God as Defender of the Faith – a calling inextricable from our own purpose at SPCK to promote the living word of God through books which explore the Christian faith.

Over the past 70 years of her reign, Queen Elizabeth’s support for SPCK and its mission has remained steadfast, a continuation of the centuries of royal patronage we have enjoyed since our charity was founded by Thomas Bray in 1698. From Queen Anne donating £44 to support Thomas Bray’s scheme for encouraging learning and religion in the American colonies in 1695 (which led to the foundation of SPCK), to Queen Victoria becoming SPCK’s first official patron in 1839, our ties to royalty reflect the importance of the monarch’s role in carrying out the will of the Divine on earth, a calling which is distinctly Christian. Established under a Royal Charter, SPCK has survived all reductions to The Queen’s patronages over the years, and on our 300-year anniversary, Her Majesty commented:

Training the leadership of tomorrow’s Church and ensuring that the Christian message is passed on to future generations are important roles, particularly when the pace of change is as fast as it is today … SPCK has adapted successfully to changing times and has faithfully carried forward its mission.

As The Queen celebrates her Platinum Jubilee – a glorious seven decades on the throne – it is clear that the Christian faith, which provides ‘the framework by which she tries to live [her] life’ is deeply personal to her, and her role as God’s sovereign representative on earth much more than a mere symbol. For example, in her 1952 Christmas broadcast before her Coronation, Queen Elizabeth asked the country to ‘pray for me… that God may give me the strength and wisdom to carry out the solemn promises I shall be making, and that I may faithfully serve Him and you, all the days of my life’. The Queen’s awareness that her role is one of service to God and to the people of this country – emphasised by her frequent reflections on the parable of the Good Samaritan in her Christmas speeches – reflects the mission of Jesus, who ‘came not to be served, but to serve, and to give His life as a ransom to many’ (Matthew 20:28).

The role of the monarch in the United Kingdom is one of the only state positions in the world still connected with God and the assumption of a higher power. The Queen’s religious titles – Defender of The Faith and Supreme Governor of the Church of England – date back to the time of Henry VII, but her individual trust in Jesus Christ infuses these archaic phrases with living hope and meaning in an age where faith is fading, and less than half the population would call themselves a Christian. In fact, the increasing emphasis on Christianity in The Queen’s Christmas speeches to the nation – her mentions of Jesus increased by 3000% between 1952 and 2020 – shows that her Coronation vow to “maintain the Laws of God and the true profession of the Gospel”, will last, just as she promised, until the very end of her reign. 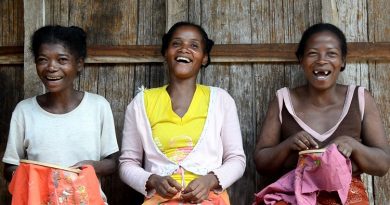 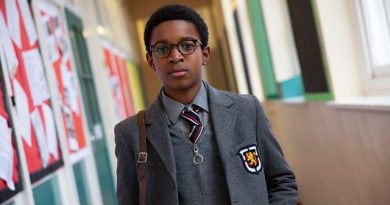