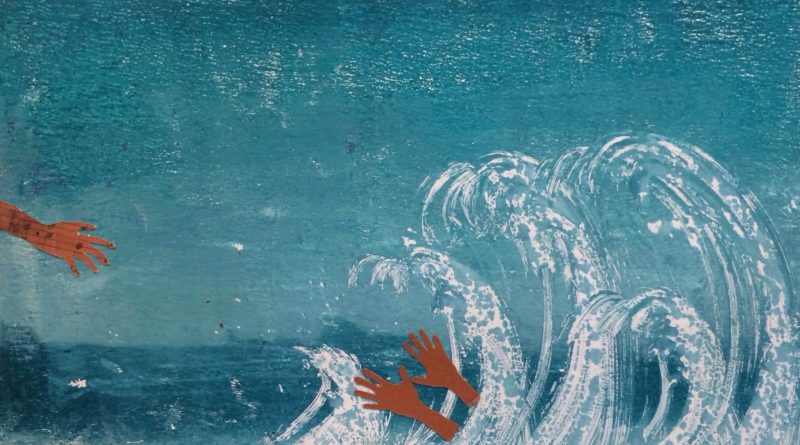 The IOPC investigation into the death of the man who entered the River Thames from Chelsea Bridge on 4 June, after contact with Metropolitan Police Service (MPS) officers, is progressing well.

We can now confirm the name of the deceased as 41-year-old Oladeji Adeyemi Omishore, who lived near Chelsea Bridge.

A post-mortem took place on 13 June and we now await the pathologist’s report to confirm Mr. Omishore’s cause of death.

We have confirmed Mr. Omishore was holding a plastic and metal firelighter when he was approached by two officers on Chelsea Bridge. The initial report to police stated he had a screwdriver. A Taser was discharged by one of the officers prior to the man entering the river. It has been confirmed the Taser was discharged more than once.

On 11 June, a week on from the incident, IOPC investigators completed a witness appeal on Chelsea Bridge and identified further witnesses.

Our thoughts remain with Mr. Omishore’s family and all of those affected by his death. We continue to liaise with his family and keep them updated on the progress of our independent investigation.

Our investigators continue to gather and analyse key evidence, including footage recorded at the scene and initial accounts from officers and members of the public. We would urge anyone else who may have witnessed or recorded any part of the incident, either on the bridge or after Mr. Omishore entered the river, to get in touch with us without delay. It is important we understand all of the circumstances surrounding his death.

Anyone with information can contact the IOPC on 0300 3035579 or email  chelseabridge@policeconduct.gov.uk  as soon as possible.

The Inquest was opened and adjourned by HM Coroner on 15 June. 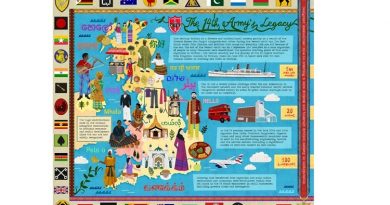