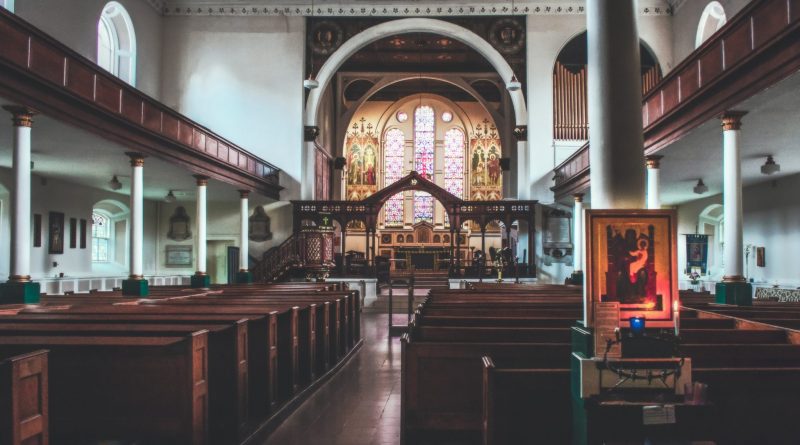 Once upon a time, there was a small, three-letter-country known as GDR. Claudia Bierschenk spent the first fourteen years of her life there, until it disappeared from all maps of the world overnight. Never Mind, Comrade isn’t about how awful life was behind the ‘iron curtain’ during the 1980s. Yes, we learn of a world ruled by ideology, restrictions, half-truths, superstition, but there is also magic and humour within these pages.

The author skilfully and sensitively conjures up a child’s curiosity, not just the clear-eyed innocence of those years, but also how deeply children think and feel about ‘adult’ concerns. The country that Claudia Bierschenk grew up in no longer exists. Perhaps the strongest message from this book is that if the Berlin Wall can fall, anything is possible.

Now more than ever, as Eastern Europe once again finds itself the focus of great uncertainty, Never Mind, Comrade acts as a reminder that no matter where you live, there are certain collective emotions and questions that all childhoods share, and that even the ‘iron curtain’, with all its challenges, had the power to bring people together.

Written in parallel with its German edition, Never Mind, Comrade is not a direct translation of Land ohne Verben. Both the German and English language versions have been developed by the author simultaneously, with sections added and removed in the English version, as the author saw fit, for a wider international readership.

Praise for the Book

“Fascinating, absurd, tender postcards from the other side of the Iron Curtain. They build into an insightful, moving portrait of an entire lost society and those who survived it.”

“A compelling and poetic account of the harsh realities of life behind the Berlin Wall…A testament to Claudia Bierschenk’s exceptional skill as a writer, listener and observer. One of my books of the year, so far.”
Adelle Stripe, author of Ten Thousand Apologies 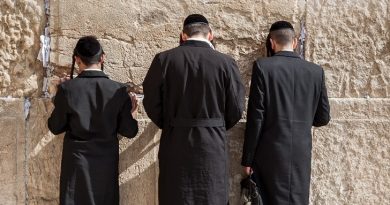