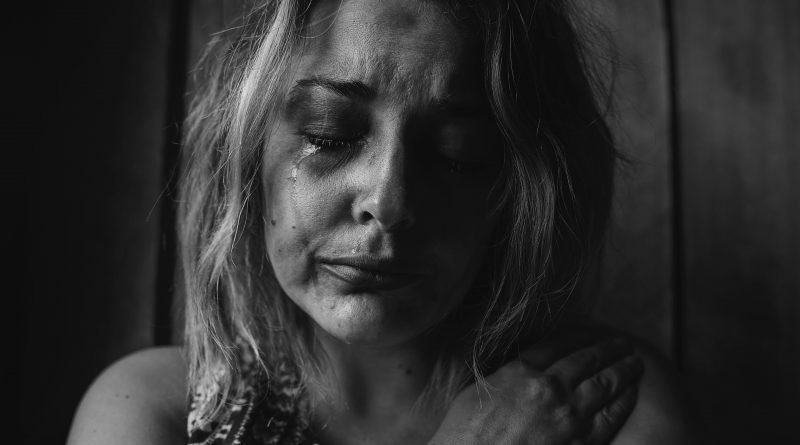 There are ‘systemic deficiencies’ in the way some police forces in England and Wales deal with allegations of domestic abuse against their own officers and staff, an investigation has found.

The College of Policing, Her Majesty’s Inspectorate of Constabulary and Fire & Rescue Service (HMICFRS), and the Independent Office for Police Conduct (IOPC) investigated a super-complaint submitted by the Centre for Women’s Justice (CWJ).

The investigation found some forces are not doing enough to take account of the specific needs of domestic abuse victims when the suspect works for the police nor are they consistently going the extra mile to show that they understand the importance of protecting and demonstrating the integrity of the police response. Some did not recognise the unique barriers to reporting if the victim also works for the police.

Misconduct investigations are not always being carried out when they should be or conducted appropriately. Allegations of domestic abuse offences against police officers and staff should be reviewed and usually investigated by force professional standards departments. We have recommended chief constables address this immediately.

The investigation examined case studies submitted by the CWJ, as well as 56 domestic abuse cases where police officers and staff were suspects. The outcome data for 149 domestic abuse allegations from 2018, involving suspects from 15 police forces, was also investigated. Fourteen of these allegations, 9%, resulted in a criminal charge.

But, it was found that safeguards to ensure and demonstrate the impartiality of investigations and decisions when the suspect worked for the police were not consistently applied.

The investigation identified several recommendations and actions to better protect and support victims and to improve the quality of investigations, including:

The IOPC will now carry out a targeted programme of oversight work into the force handling of these cases. It will make this a main focus of its wider work on violence against women and girls.

Dave Tucker, Head of Crime and Criminal Justice at the College of Policing, said:

“This is the most thorough review ever undertaken of how police respond to domestic abuse cases involving their own staff and during our investigation we heard harrowing stories from victims about the abuse they had experienced, and the further harm caused to them by a poor response from policing.

“Our recommendations will significantly improve the police response to these allegations, so that victims of domestic abuse know they will be properly protected, receive a high standard of care and a good investigation – regardless of who the suspect is. I am encouraged to see many forces already taking steps to address the issues we found.

“During the investigation we also found examples of dedicated and committed police officers working incredibly hard to get victims justice. To support them as best as possible the College of Policing will review and improve our guidance and training, so it considers the additional risks when a suspect is part of the police workforce.”

“We hope that victims of domestic abuse will feel reassured that, as a result of this super-complaint investigation, a spotlight has been shone on the police response to police perpetrated domestic abuse, which will now be subject to greater scrutiny.

“The IOPC will be carrying out a programme of work to ensure police forces understand their obligations to handle these matters in line with police complaints legislation, and that, when appropriate, police officers and staff are held to account through the disciplinary system.

“We are clear in our report that we found examples of good practice, and our findings will not necessarily be reflective of police forces’ handling of every allegation. However, we urge all forces to use the findings and recommendations in this report to do more to ensure they can demonstrate these serious allegations are being handled robustly, and without fear or favour.”

“Domestic abuse is a terrible crime and it’s natural that when such abuse is perpetrated by police officers and staff, the public want to know that cases are being investigated thoroughly. While many forces are already taking steps to do this and most police officers act with the utmost integrity, we found that not all forces are treating these cases with the gravity they deserve, and that is not good enough.

“This is an issue that has been overlooked nationally in the past. I hope our recommendations today will encourage forces to recognise the risk to integrity and public trust that these cases can cause, and act now to ensure they are providing the right support to victims.”

The recommendations and actions will build on changes already being made by police forces, support a more effective system that protects victims of domestic abuse perpetrated by police officers and helps to ensure that allegations are dealt with appropriately as criminal and disciplinary matters. 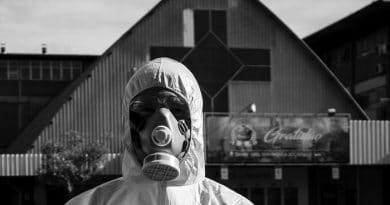 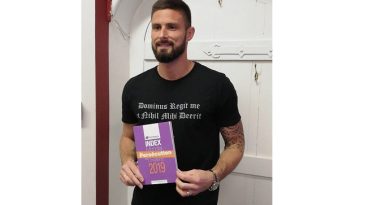