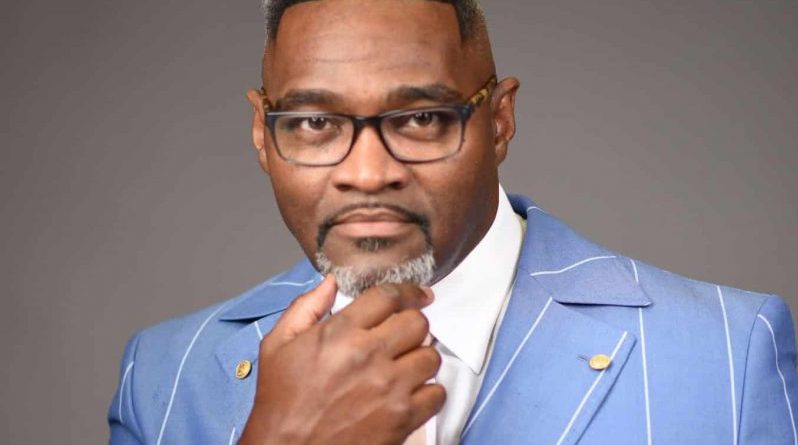 EARNEST PUGH
RECOVERS FROM COVID-19 WITH SONGS IN HIS HEART

Houston, TX: Renowned gospel singer, Earnest Pugh, best-known for Billboard No. 1 hits such as “Rain on Us” and “I Need Your Glory,” has returned from the brink of death. Last summer, he was in a Houston area veteran’s hospital battling a severe case of COVID-19. He was on a ventilator for ten days. His oxygen level dropped to 70. His temperature crested to 102 for over a week as he developed double pneumonia. Pugh’s condition became so acute that the medical staff contemplated inducing a coma so that they could better address his issues. “My physicians said they hadn’t seen anyone with a case as bad as mine make a turnaround,” Pugh confesses. “They also feared the ventilator would harm my singing ability if by some miracle, I did survive.”

At that juncture, Pugh’s daughter, Kira,  reached out to Pastor Ralph Douglas West and the Church Without Walls church family to pray. “I believe that made the turnaround,” Pugh adds.

After the church started praying for me, my oxygen jumped from 72 to 85 within hours. Millions didn’t make it, but I was one of the ones who did make it.

Pugh’s recovery inspired him to remake Evelyn Turrentine-Agee’s up-tempo gospel classic, “God Did It” (P Man Music / Estabrookroad Records), as his new single. He transformed it from a quartet track to a quartet meets New Orleans brass band vamp. “Those are the three words I said when I was out of the woods,” Pugh adds. “God did it!”

The Memphis native is also expressing his appreciation to America through a soul-stirring rendition of “America the Beautiful” that releases July 1st in time to commemorate Independence Day 4th of July holiday.  The retired ARMY sergeant spent 15 years in the armed services. “I’ve always had a sense of pride about America,” Pugh says. “I joined the military at the age of 18. It was simply my part to help make the world a better place. Is American perfect? Absolutely not, but I seek to magnify her best qualities. She’s my choice and my home. She’s beautiful to me.” 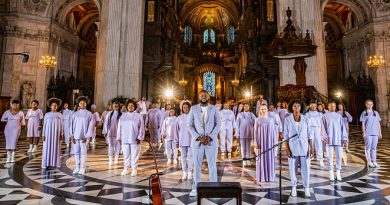 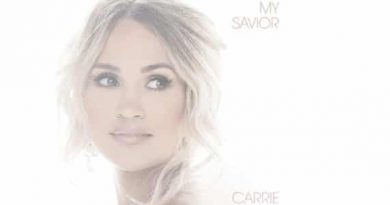 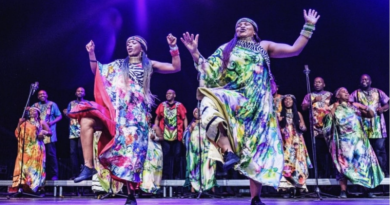