Promise Bags is an Indian business giving holistic freedom to women trapped in caste-based discrimination, poverty and hopelessness.  “Our mission

Black Lives in Music (BLiM) will use data and advocacy to amplify and empower Black musicians and music creators in order to bring about increased and sustained representation and participation at all levels for a truly diverse and inclusive industry.

Ed Accura, Producer of new documentary feature ‘Blacks Can’t Swim: The Sequel’ is excited to share the trailer, poster and release date for the first time.

The UK Director of the Evangelical Alliance has written to the Prime Minister, Boris Johnson, outlining how current proposals being considered by the Government on conversion therapy could pose a direct threat to religious liberty and restrict personal freedoms.

Tragically, for most non-white Americans, trauma and its consequences are part of everyday life and the triggers come thick and fast.

Aljazeera’s journalist, Mahmoud Hussein, was released two weeks ago in a move that had been completely unexpected – not because there was evidence for his incarceration – in fact, there was not even a shred of it nor was there a scintilla of proof to justify the harsh treatment he had received, but because he had been jailed cruelly and unjustly for years.

END_OF_DOCUMENT_TOKEN_TO_BE_REPLACED 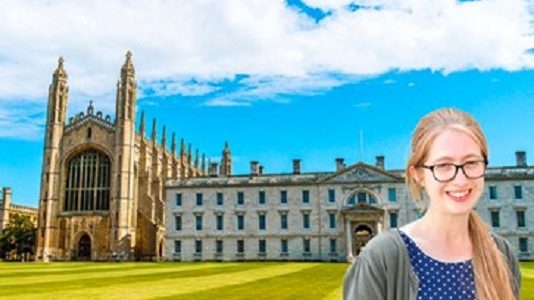 Students in the UK are being punished for holding certain values. Julia Rynkiewicz, a final year midwifery student, was forced to suspend her studies and faced a fitness to practise investigation over her involvement with a pro-life society.

During National Apprenticeship Week 2021 Minister for Apprenticeships and Skills, Gillian Keegan, joined a meeting of the Apprenticeship Diversity Champions Network to speak to members and announce the appointment of a new chair.

END_OF_DOCUMENT_TOKEN_TO_BE_REPLACED 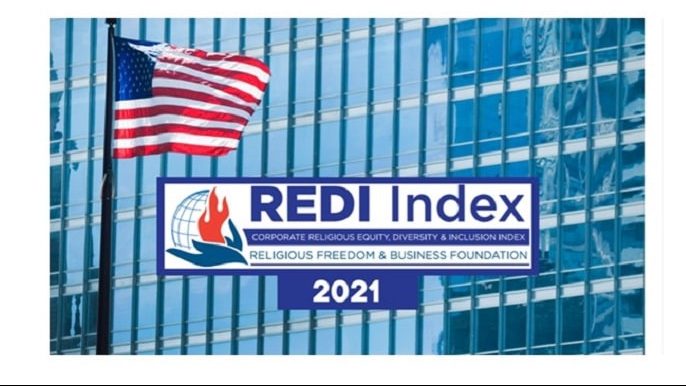 Intel and Texas Instruments are the most faith-and-belief friendly corporate workplaces among the 200 largest companies in America as measured by the 2021 Corporate Religious Equity, Diversity and Inclusion (REDI) Index.

Each podcast episode promises to ignite honest and open conversations ranging from the current state of the creative arts industry, to race, identity
and balancing mental health issues whilst delving into creative pathways.

Partners of the charity Open Doors, are reporting that Christian families in Northern Vietnam are being passed over in the

Faith, races, culture, and love form the foundations for this music industry fairy tale.  Directed by Nisha Ganatra, and written by

The Liberal Democrats have called on the Home Secretary to tackle coronavirus-related hate crimes against the Chinese community, including requiring

A panel of key figures will discuss the COVID19 crisis, its impact on the BAME community and what actions are