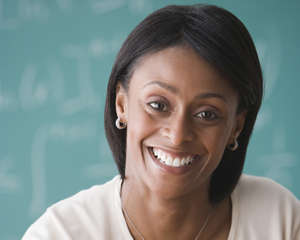 Do you know a Christian woman, who is doing great work in the church, wider community or society? If so, why not nominate her for a Wise Woman Award (WWA), an event that celebrates the extraordinary achievements of Christian women positively impacting the church and society.

A total of nine Awards are up for grabs in various categories, including Business, Missions, Music, Media, Leadership, Community and Young Women. Once all the nominations are in, it will be up to a panel of judges to decide on the winners.

This Awards ceremony, now in its 9th year, is the brainchild of Pastor Marjorie Esomowei, co-pastor of Triumphant Church International and founder of Wisdom for Women International (WWI), and is the only event that recognises the achievement of Christian women.

She said, “Christian women make a major contribution in the Church and wider society, but this fact is not always acknowledged. The WWA was initiated to recognise the value Christian women add to the world; the great work that they do, and to highlight the achievement of women whose work is really making a difference.

For the past three years, Keep The Faith magazine has worked alongside WWI in hosting the Awards, and has found it to be an enlightening experience.

Shirley McGreal, publisher of Keep The Faith, stated, “I’ve always known the Church is full of great women, but the WWA has really brought this fact home. It’s also touching to see women – many of whom are rarely publicly acknowledged for what they do – sometimes moved to tears when they receive an Award. It highlights that the WWA are very much needed.”

Nominations for the Wise Women Awards open on 3rd December, 2012. The Awards ceremony takes place on 9th March, 2013 at the Hilton London. 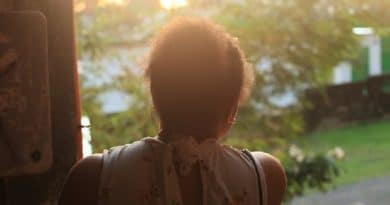 Nigerian kidnapping: ‘Nigerians are waiting for the Government to act’

Is Preaching Online to an Empty Room Really Preaching?