Bishop Derek Webley MBE has been appointed as the new National Treasurer/Secretary of the New Testament Church of God (NTCG), and one of his roles will involve providing support and advice to Bishop Donald Bolt, who’ll take up the role of National Overseer on September 1.  Bishop Webley is one of NTCG’s most well-known church leaders, and made history in 2009, when he became the first African Caribbean to serve in the role as chairman of West Midlands Police Authority.

American atheists are set to launch the world’s first TV station dedicated to atheism. The station, which will be available via the Internet, will run atheist content 24 hours a day, seven days a week.  Details about the station, which has not yet been named, were revealed at a meeting of atheists, free thinkers and non-theists at Stanford University.  The channel will feature a range of content, including programmes of atheist events as well as programmes provided by atheist video bloggers and atheist groups.

The Church of England recently held a special service to celebrate the 150th anniversary of the consecration of Nigerian minister, Bishop Samuel Ajayi Crowther, at Canterbury Cathedral.  During the service, the Archbishop of Canterbury, the Rt Rev Justin Welby, apologised for the church’s racist treatment of Bishop Ajayi, who was the Anglican Church’s first ever Black bishop, and is credited with establishing Anglicanism in Nigeria and producing a Yoruba Bible. 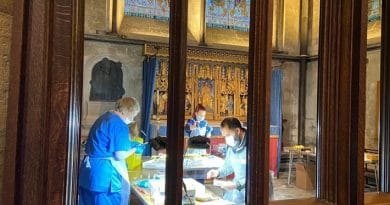 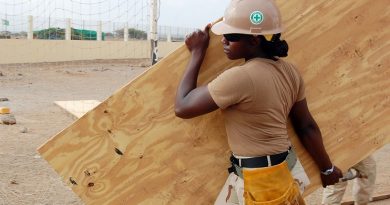